Locked thread! You cannot reply to this thread.

102nd Regiment of Foot Is recruiting. Add tycode1 on steam or join the Teamspeak at ts.ggs.sx:9997 Our Steam group is http://steamcommunity.com/groups/RMF-AU

Napoleonic Wars is a multiplayer DLC expansion pack for Mount & Blade: Warband featuring the final years of the French Empire’s struggle to remain the dominant power of Western Europe in the early 19th century.

Experience the thrill of Napoleonic warfare first hand - Take part in the invasion of Russia or fight the French at Waterloo from the front line! Side with one of the six supreme European powers from the era and choose from more than 395 unique units to play. Fight on battlefields across Europe in of one of the most accurate and detailed Napoleonic war games ever! 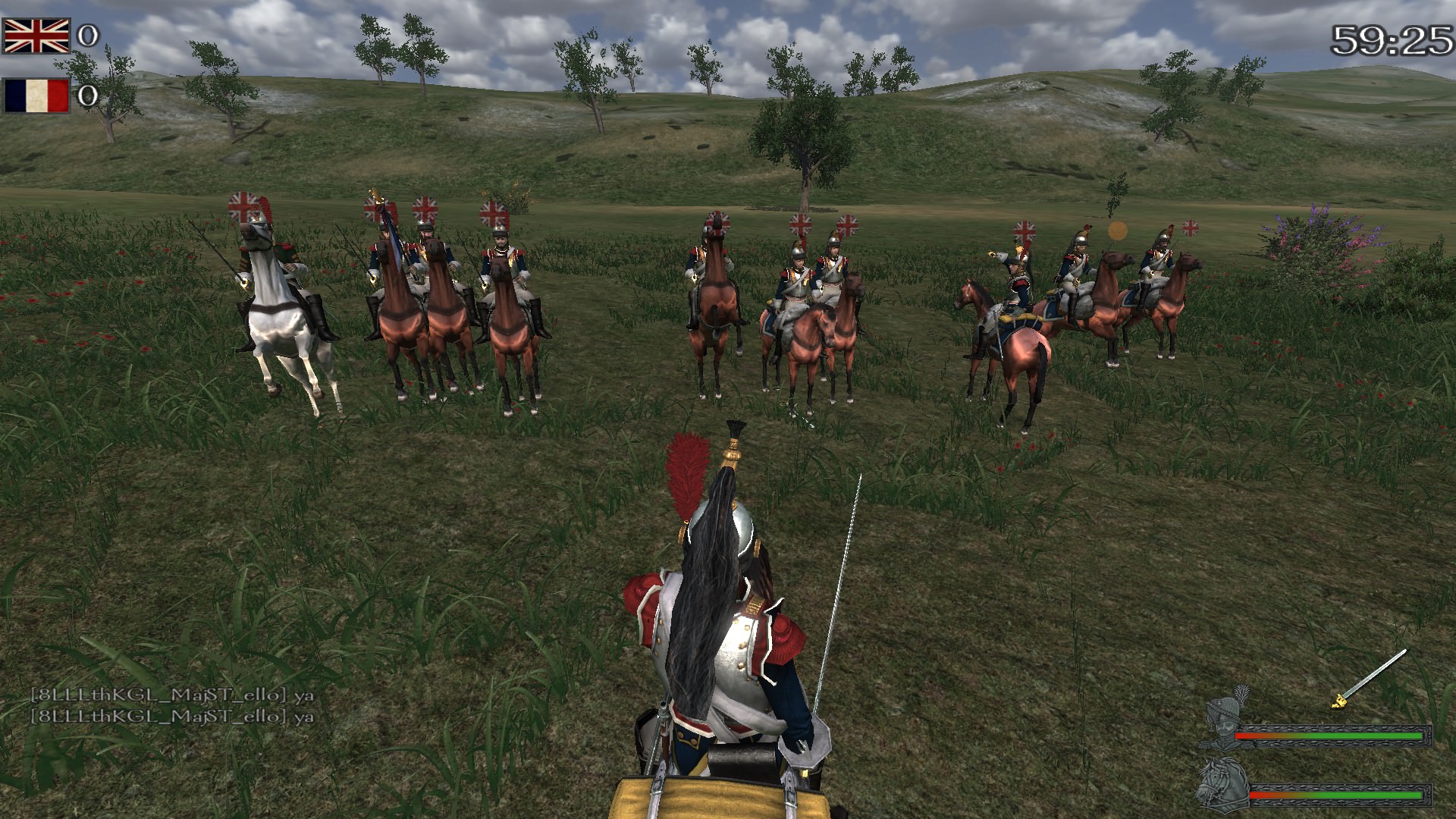 HISTORY
The 102nd Regiment of Foot (Royal Madras Fusiliers) is an regiment of the British Army raised by the Honourable East India Company in 1742.
Click here for more:
Edited
2 years ago
#20781

Philanthropist
564 Posts
Member Since
February 2017
RP Name
Joseph Stubbs
Police Rank
Constable
Total Playtime
50 days, 12 hours, 42 minutes and 59 seconds
FUCK OFF ITS not better than M&B, Mount and blade is where my roots are at boi.
Edited
2 years ago
#20785